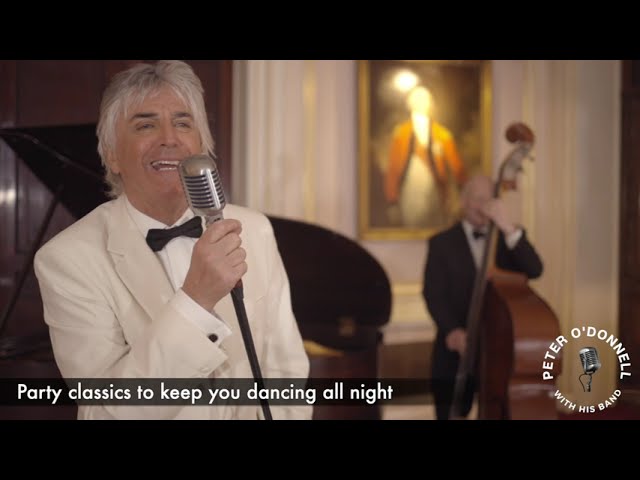 Live at The Ritz

Forty years since they last recorded together, Casino have a new album

As a young band from the West Country in the 1970's, they set out in the music business with a goal to get a hit record and secure an appearance on Top Of The Pops. This they did with their single ‘Crazy’, though Casino missed out on their TV debut that week as TOTP was scuppered by a strike at the BBC.

Changing their name from Tuesday to Casino the band went on to release an album. They toured most of the UK as well as Europe supporting some of the biggest acts of the day such as Steely Dan, Thin Lizzy, 10cc and Supertramp.

After eight years together, the band went separate ways and although they all continued in various bands, it looked unlikely they would ever play as Casino again.

Peter O’Donnell, the original vocalist, guitarist and songwriter of the band had a career that took him round the world, continually inspiring his song writing. He always dreamed of getting Casino back in the studio and creating the magic that comes from live recording.

Finally, in 2017, with much more experience as players and confident in their own sound, they did just that and booked into a studio in Somerset. The years disappeared as they played together like they’d never been apart. Catching up with stories and re-living tales of life on the road, there were roars of laughter between takes.

The latest album, TBC, “To Be Continued” and the initials of “The Band Casino” as they are now known) contains ten new tracks, all written by O’Donnell. In addition, two songs ‘Shooting Star’ and ‘Midnight Groover’ (attributed to the whole band) have been updated from their 1976 12” album.

The line-up is pretty much the same with O’Donnell on guitar and vocals, Chris Moores, guitar, Simon Breakspear, keyboards, Rob Sinnick, bass and Tim Pavitt on drums.

Originally from folk roots, becoming a rock band but marketed as pop, The Band Casino can finally do what they love best, which is to belt out Classic Rock.